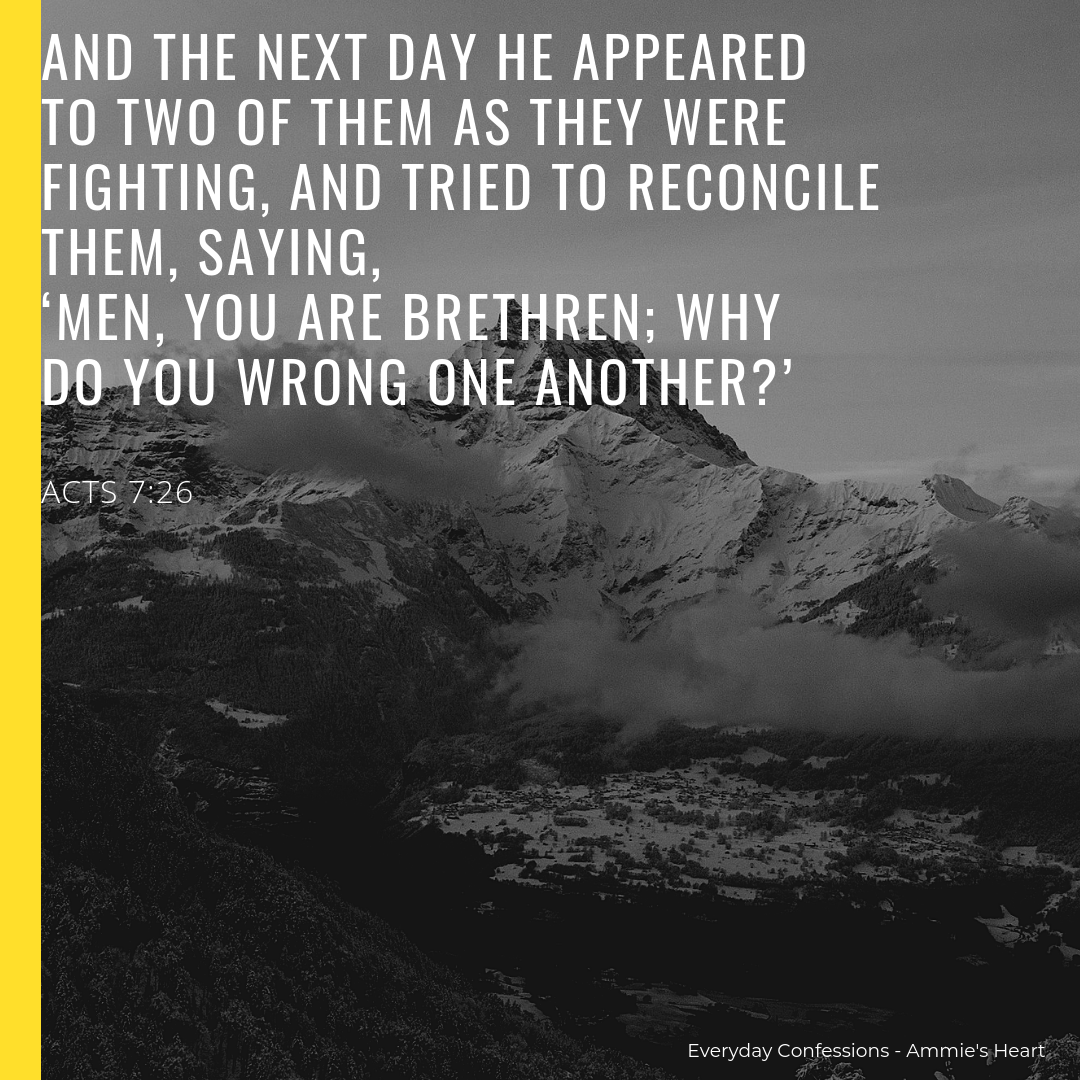 Admitting you are wrong is not an easy task for many of us. It is a necessary one though if we are to keep the respect of those we care about.

We cannot avoid making mistakes, but we can avoid making the situation worse by ignoring the wrong we have done.

Our character comes through in how we react in those situations…do we get angry and justify being wrong?

Do we bow up and refuse to admit we might have created a misunderstanding or accused or assumed something we should not have? Do we sulk or pout?

Do we offer half apologies…” I’m sorry IF what I did offended you?”

Do you just not say anything because you’ve tuned out that voice that tells you you are wrong? Your conscious isn’t likely to stop speaking to you, but you may get really good at ignoring it.

Admitting wrong is being strong

Ignoring that voice is dangerous ground to be on if we are to keep a right relationship with God and one another.

God desires that we be united. To deal with one another in loving kindness. That alone demands the wrong to be righted. 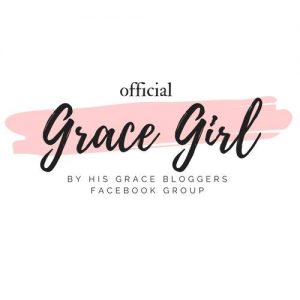 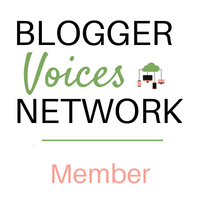